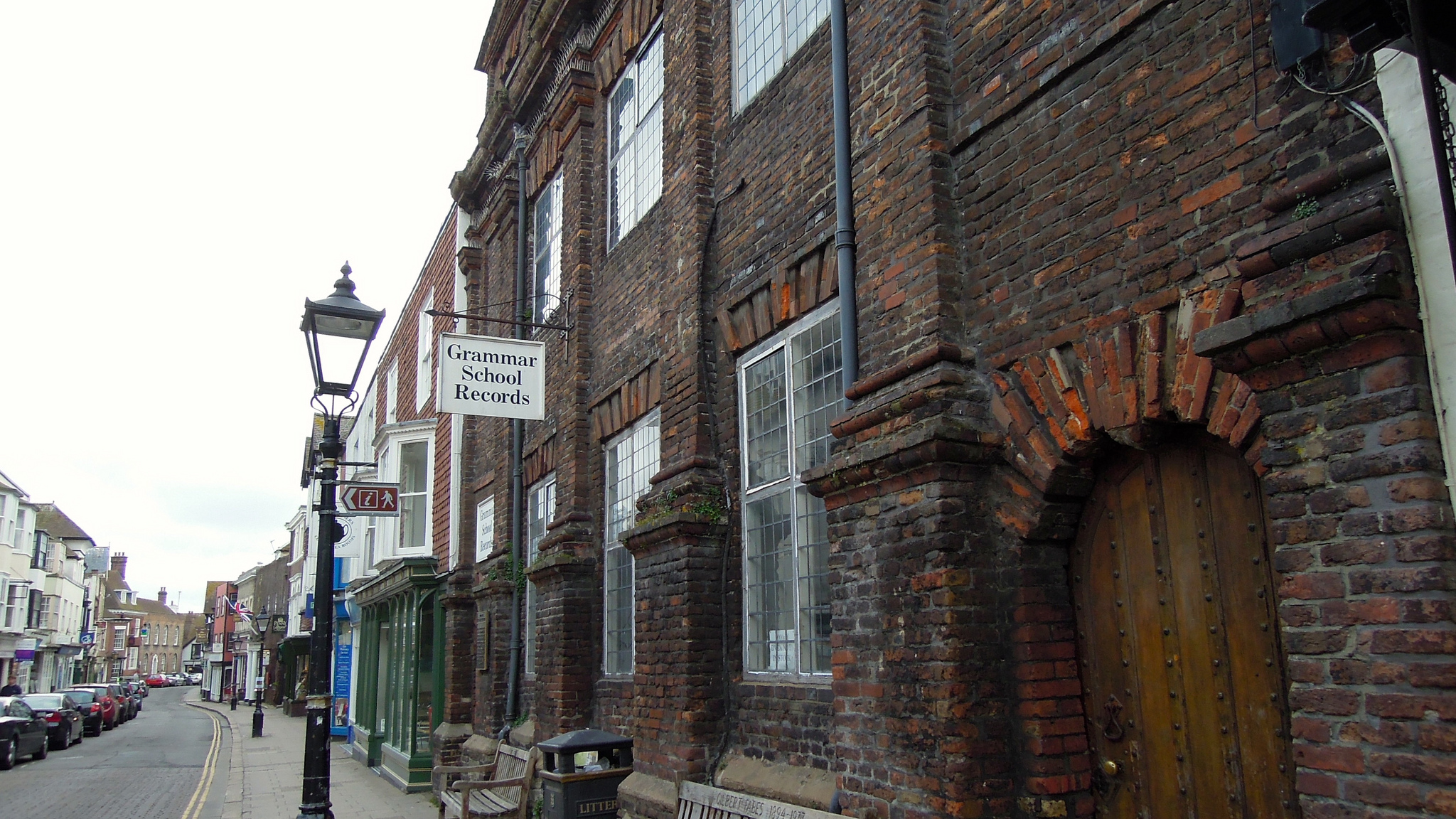 Even those most critical of Jeremy Corbyn’s concede that he is winning the battle on selective education, both within the party and in Parliament. At pre-conference PMQs we were presented with an ideological battle between two Grammar School alumni. Jeremy Corbyn - against on the grounds that social segregation is wrong; and Theresa May - in favour on the grounds that her present success is directly attributable to her education.

In the country the latest polling is mixed. 38% approve of more grammar schools, 23% would retain existing grammar schools and 17% vie for the status quo. This means that there is a roughly even number of those in favour of the Government’s plans and those who propose an alternative. The party’s ‘Education Not Segregation’ campaign need to target the 22% ‘Don’t Know’ group. Time will tell what affect their National Day of Action has had.

Fundamentally all parents want the same for their children: they want them to do well and they want them to go to a good school. This means a school with good facilities and a disciplined environment conducive to learning. The Tories have degraded British state education since 2010. The cancellation of Labour’s ‘Building Schools for the Future’ programme was a severe blow to many communities across our country. The academic rigour of Free Schools and Tory Academies has been called into question, given that they can employ unqualified teachers. The fact that many such schools have exclusivity contracts with one clothing retailer – thus inflating the price of uniforms – locks out low income families.

On this Michael Gove appears to have torn a leaf out of an educational history book. My father recalls the mid-1950s when a number of boys in his year passed the 11+ but had to attend comprehensives instead of Kilburn Grammar because their parents couldn’t afford the more expensive grammar school uniform. The opposite is true of my uncle who narrowly failed his 11+, but was allowed to attend his local grammar because of the withdrawal of several pupils who couldn’t afford the uniform. He went onto study physics at the University of Oxford and had a successful academic career.

What are the possible benefits of reintroducing such a binary win/lose situation that can lock out talent and potential so arbitrarily? The benefits are limited, that is why the government is proposing further exams at the age of 12, 13 and onwards rather than a simple cut off at the age of 11. Thus illustrating a key flaw in the Tory proposals, exams at these intervals are not an improved policy. These new entrance exams have the potential to condemn children - possibly pushed by overbearing parents - into the nightmare of failing the 11+ only to have to spend their first year at secondary school (a daunting time for any child) practicing for the 12+, only to fail that and enter a grotesque treadmill. According to a 2008 study English primary school children are already “among the most tested” in the western world.

Last week an NHS study reported that 26% of young women suffer from mental health problems and that these illnesses have their root in experiences in childhood and early adolescence. A person’s brain undergoes profound changes during adolescence and there is mounting evidence that stress during this period leads to actual physical changes in the brain that can have detrimental effects on mental health and behaviour.

It is possible that I live in a liberal/socialist bubble: but I have heard many successful people criticise their grammar school education. The most frequent criticism being that it did not give them the people skills necessary for them to get on with people from all socioeconomic backgrounds. These people go onto become Senior Managers etc. They clearly develop the people skills necessary for them to excel, but struggle in doing so initially. Another criticism often presented is that grammars do not provide their pupils with a well-rounded education, e.g. “We weren’t taught how to wire a plug because it was assumed we’d be able to pay somebody to do it!” Another frequent example is the person – actually in my experience always a woman – who says that grammar school made them feel stupid. They speak of feeling constantly behind, in awe of those ‘Top of the Class’, then leaving to enter the world devoid of the self-confidence necessary to make full use of their potential.

As a state we need to ensure that our children not only attend good schools and achieve their potential, but that they are also happy. We need to be seeking ways to affirm our young people and bolster their self-esteem. It cannot be right to potentially reinforce children’s fears concerning themselves and their futures by giving them an annual rejection slip.

The Tory plans are retrogressive. Rather than solving the problems our society faces, they will actually create more. In Parliament Jeremy is currently outflanking the Prime Minister on grammars. Labour must kill-off these proposals: we owe the children of our nation nothing less.