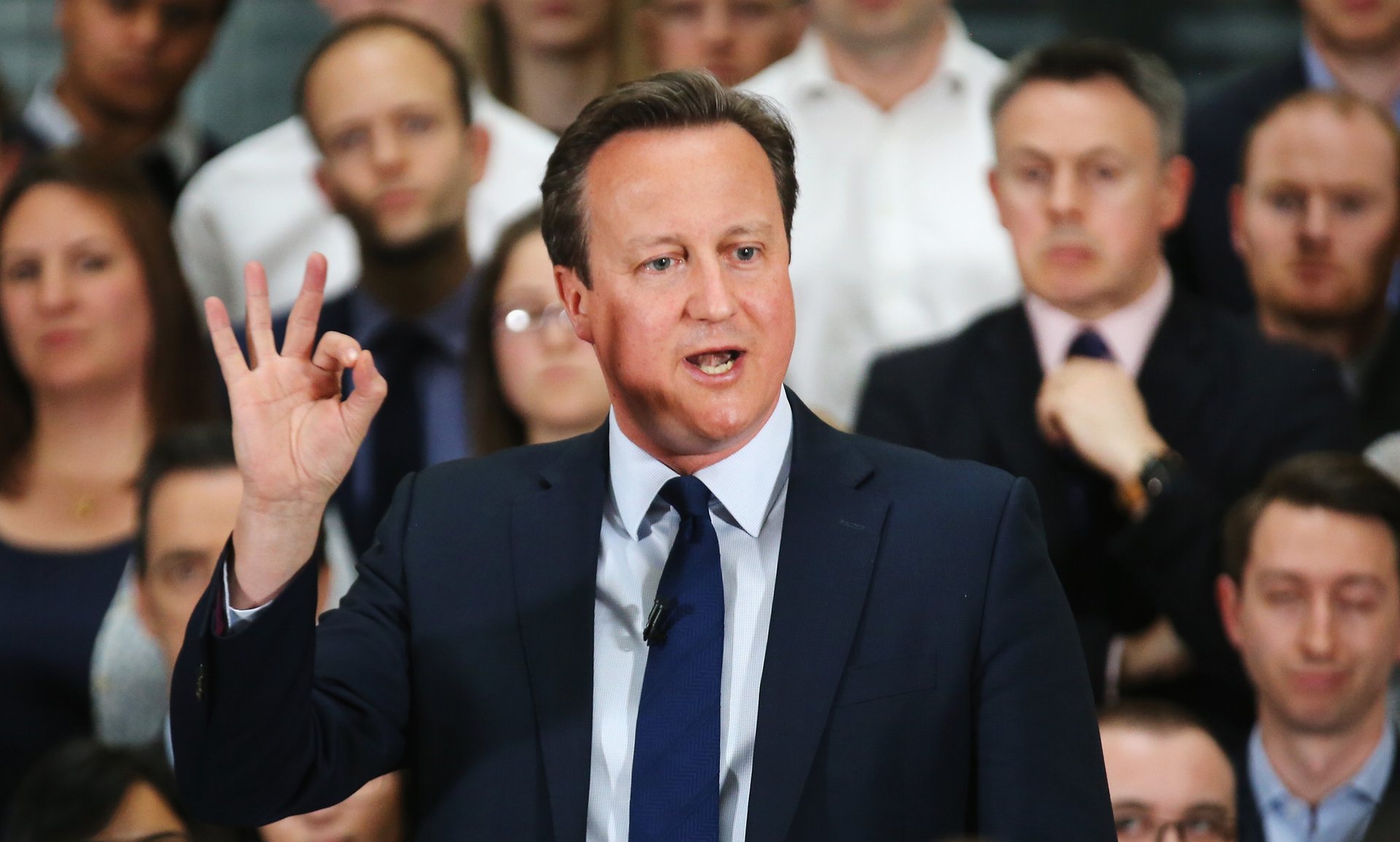 Over the last 48 hours, the world has been rocked to its core, following the biggest leak in history. The Panama Papers have shed light on the way in which the political and economic elite have been purposefully evading tax and shielding their wealth from the public eye.

The papers reveal that the law firm, Mossack Fonseca, from their base in Panama, set up more than 240,000 offshore companies for clients around the globe to evade tax.From David Cameron's Father to the former Prime Minister of Iceland,  Sigmundur Davíð Gunnlaugsson, this leak reveals the extent to which global political leaders go out of their way to avoid paying their fair share of tax.

However, the ‘Panama Paper’ must give us a pause for thought. We should reflect on the role of our very own British Overseas Territories in fueling the tax haven industry. Exposing the hypocrisy of Cameron’s government, and their inability to lead on tackling this urgent issue.

British Overseas Territories such as the Virgin Island, have built an economy purely based on offshore banking. Lacking any notable economic exports and riddled with poor governance, these island nations are in need of urgent political and economic reform. We have a Conservative Party, which has shown no real interest in proposing real tax reform, and have continued to push policies that favour the extremely wealthy at the expense of hard-working British families.

Where the Conservatives have failed, the Labour Party must lead. First by proposing a workable alternative to the status quo. Earlier today Labour Leader, Jeremy Corbyn called on HM Revenue and Customs to launch an investigation into all those implicated in the tax haven revelations. This would be a positive first step, followed by a concrete set of long-term reforms.

One proposed reform would be to force tax havens such as the British Virgin Islands to create registers of beneficial owners, this will help to reveal the real owners of offshore companies. This register should be made available to HMRC so they can pursue tax evaders. To explore alternative proposals, the Young Fabians will be hosting a series of events on the issue of tax avoidance and evasion.

On 19th of April, the Young Fabians International Network will be hosting a Parliamentary panel discussion examining the issue of tax evasion, global corruption and the future of Britain's Overseas Territories. The Event will be Chaired by Christos Gatsios, Chair of Young Fabians International Network and will also include Catherine West MP, Shadow Minister for Foreign and Commonwealth Affair among others, find out more information about the event here.

Later in the week, on April 21st, the Young Fabian Finance Network will be hosting, Professor Ronen Palan. Professor Palan is one of most acclaimed experts in the field of Tax Havens and will be providing an insight into how we can combat tax avoidance and implement the effective regulation. You can find out more information about that event here.

Currently, we have a Conservative Government cutting NHS Bursaries for student nurses, cutting disability benefits, cutting police numbers, demoralising Teachers and imposing an unsafe contract on junior doctors putting the safety of public at risk. While in the process redistributing wealth away from the many to the few. This is a Government in free fall, not only are they failing in tax reform, they are failing in the basic duty to govern.

Martin Edobor is National Chair of the Young Fabians.