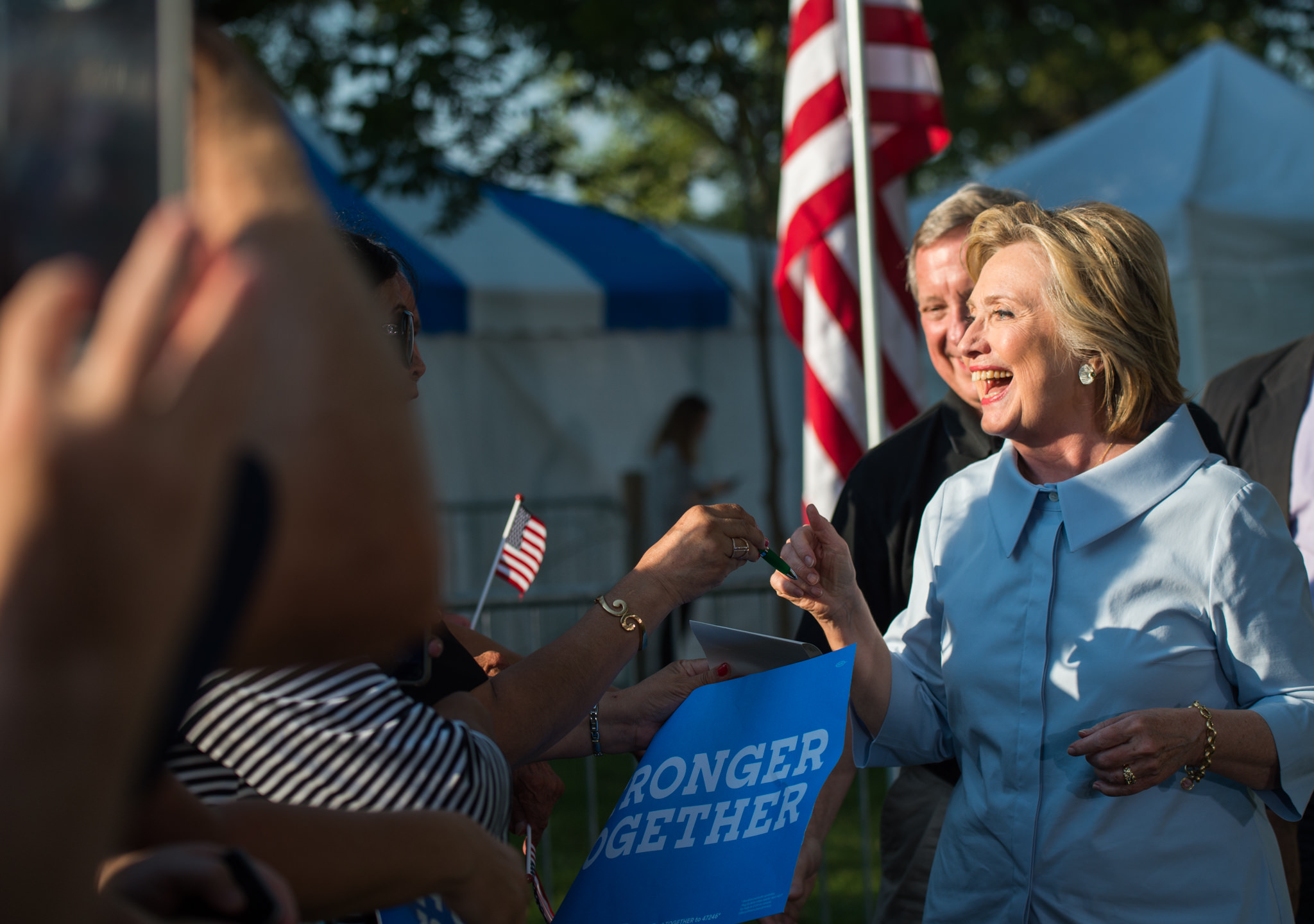 The Young Fabians delegation to Washington D.C. and New York kicked off with the delegates getting on the phones for Hillary Clinton's campaign and playing their part in talking to votrs across Pennsylvania about the upcoming Presidential elections. Many of the delegates were experiened Labour phonebankers, and drew important compatisons between the practices of both parties' telephone campaigning; we were particularly impressed by The Pennsylvania Democrats made good, efficient use of campaign technology.

We later made our way to an Irish bar near Broadway to have a chat with Richard Bruce, a member of the Labour International CLP. Each of the delegates pitched their research projects and engaged Richard in debate about their chosen subject. The delegates felt that it was interesting to hear from the perspective of a Brit observing US politics on the ground.