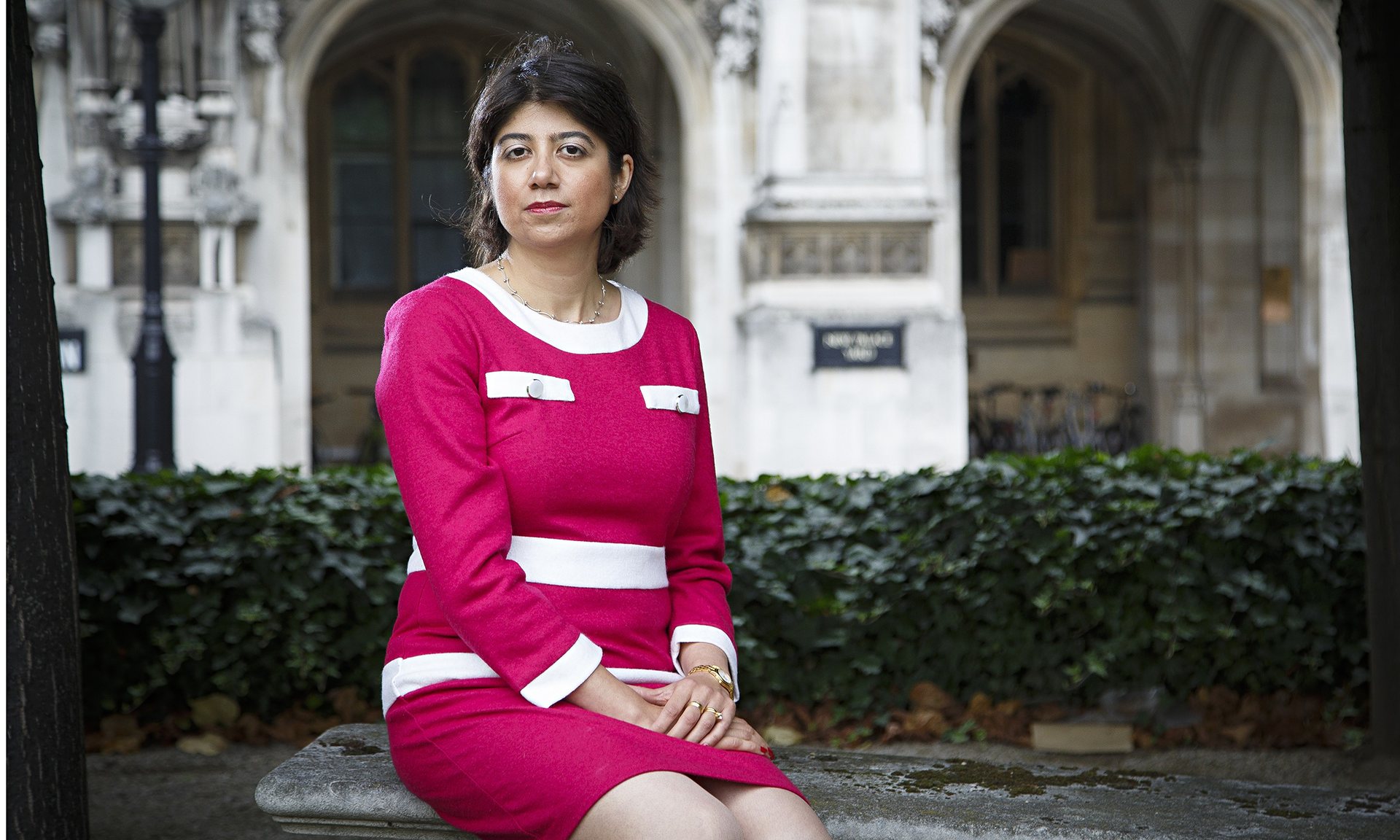 Let’s shout about equality! Women’s voices must be heard in all places of power

Social media brings great opportunity for connecting, for sharing, for learning, for access to jobs in the new economy. But online places like Twitter particularly have increasingly become described as “bearpits” and echo chambers as things are said online which few would have the courage to say in person. And woe betide anyone who writes a blog on equality issues or violence against women and girls. It is as if it unleashes a licence to be abusive. It’s time we saw this change, and time for tougher action from social media providers and online forum facilitators to keep our spaces safe.

Politics is often tough for women, and in the toughest times we need to keep a renewed focus on why representation matters and why being a woman in politics is so important. 2018 marks 100 years since women first got the right to vote before full suffrage in 1928. In July Theresa May become the second British woman Prime Minister, a huge achievement indeed, but it is Labour that has led the way on representation of women in British politics and on the necessity for women’s voices in our public life. We need to keep that fight going, and keep on fighting in Parliament for better outcomes for women’s lives and gender impact assessments of Government policy.

It’s true that globally, the percentage of women in Parliament has nearly doubled in the last 20 years. But this still only translates to 22% of women in Parliaments today. As at September 2016, 10 women are serving as Head of State and 9 as Head of Government. But it’s not just coming forward, but it’s also about increasing the range of spaces in which our voices are heard. As at January 2015, according to UN Women, 17% of Government ministers were women with the majority overseeing social sectors including education and family policy. It’s the Treasury that makes the spending decisions though – and in addition to science, we need more voices of women on the economy and tax.

That’s why this year through the Fabian Women’s Network with Ivana Bartoletti I am launching a new economy policy seminar series as part of the FWN’s work on women and the economy. This will see briefings and sharp debate with experts on key current issues to help develop the level of familiarity and confidence around economic policy and political economy. One of my biggest reflections as Shadow Chief Secretary was how few women stakeholders I met, and how much the ones I did meet felt the need for more women to be round the table.

We know also the impact that women can bring. Some recent examples demonstrate the impact that women have made – it’s not just building the argument but it’s through building the relationships that politicians can bring change. The recent amendments tabled in Parliament to the Finance Bill by Paula Sherriff MP on the tampon tax and Caroline Flint MP on country by country reporting are just two examples. Neither succeeded on the basis of argument alone, but through building the allies in Parliament and outside to create the environment in which success was achieved. And look across the world for other examples of women in politics bringing change. In India, the number of drinking water projects in areas where women-led local village councils was 62% higher than in areas with male-led councils. In Norway, research suggests there is a direct causal relationship between the presence of women in municipal councils and childcare coverage.

This is a tough time in politics and with that comes greater challenge – but also great opportunity. This year I want to see us step up even further the debate on issues of gender inequality – we may have a woman Prime Minister but Theresa May has yet to show she is a Prime Minister for women. It is a matter of shame that we still have a gender pay gap - the current overall gap for full time workers is 13.9%. And according to the Fawcett society, recent research shows that unfair treatment of women remains common, especially around maternity. 54,000 women are forced to leave their job early every year as a result of poor treatment after they have a baby. Let’s be clear – that is 54,000 too many. With apprenticeships rising up the agenda, let’s check the record. Apprenticeships in the highest paid sectors remain dominated by men. The gender pay gap at apprenticeship level is an estimated £2,000.

With a challenge of this scale we need our party structures to support the politics we need. Our Party needs to see a step change in women’s leadership and opportunity across the country. Each region needs a women’s officer who can support and engage women and lead change. Building our political skills, networking skills, policy skills, the access to Labour history, we need to better connect women of all backgrounds with our history, our institutions and new ways of campaigning. We need a greater drive and organisation to take campaigns out into our communities, with our local parties engaging with women in our communities on the reality of their lives and the challenges they face.

Now more than ever we need women to come forward and we need to support those women coming forward in our public life. The role of the Young Fabians and Young Fabian women remains vital – every woman who comes forward becomes a role model for other women. The women who fought for the vote and changed laws to give us the chances we have today will be proud of what we have achieved. Our purpose today is also how we pay it forward – and bring about the changes so that the women of tomorrow push back the boundaries even further and social and economic gender inequality becomes a thing of the past.