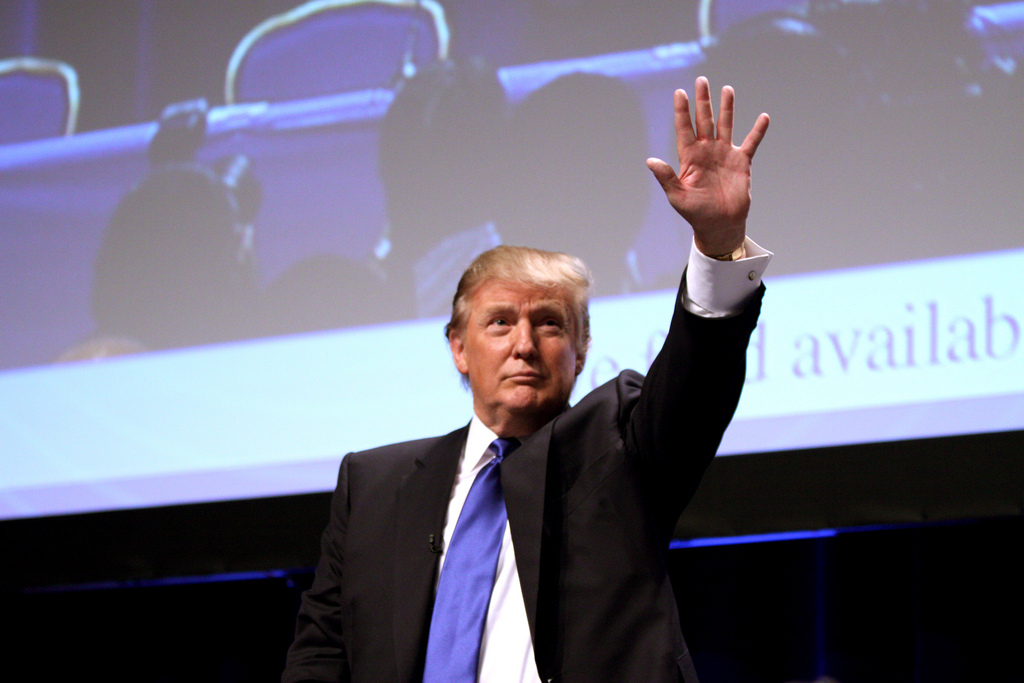 In the grand yet homely setting of his living room, Thomas Frank embarked upon a discussion with the delegation about the hold Trump has over his supporters and the factors behind it. After the pleasantry of introductions and talk of his turntable and hiking to London for records, talk turned to Frank’s first book: What’s the matter with Kansas? The argument of the book follows the rise in the working class vote for the Republicans during the 1990s/2000s; the reason for this surge, the cultural backlash against the so-called ‘liberal elite’ who were an affront to American values – with their support for abortion, violence in films and evolutionism.

Asked whether this cultural backlash is still fuelling Trump, Frank argued the 2008 recession served as a turning point – economics was now the issue. The old industrial heartlands, that had provided safe life-long jobs, were no more, life wasn’t getting better for many people with wages stagnating but productivity growing, the banker’s bailout served as an awakening in people – an awakening of anger. As I travelled on a bus to New York the following day, I passed a great green sign reading “New Jersey”, “Gov. Chris Christie” – Trump’s first mainstream Republican backer. Passing through Christie’s state I began to understand the anger Frank spoke of. Abandoned factories lay desolate with nothing but broken glass to accompany them, rotting vehicles dotted wastelands like flies in a spider’s web. The destruction of deindustrialisation had hit the area hard, the people harder. No longer did they have a safe middle class job upon which they could rely.

“He invites them to fantasise” Frank said of Trump, another voter told me people believe Trump is able to produce middle-class jobs out of thin-air. The feeling amongst Trump supporters, Frank argued, is one of being fed up, for them something has to change.

Frank argues the Democratic response to this has been to not take those people’s anger seriously, instead castigating them as racist and closing the case. They have failed in their strategy to appeal to angry white voters, out of choice; the professional liberal class of the Democrat party would rather lose than have a base of people they perceive to be racist, Frank argued. With the Republicans losing control of people’s anger and the Democrats failing to care, Frank believes the biggest threat – except from Trump himself – is the notion of Trumpism and the anger that will continue whichever way the election goes.