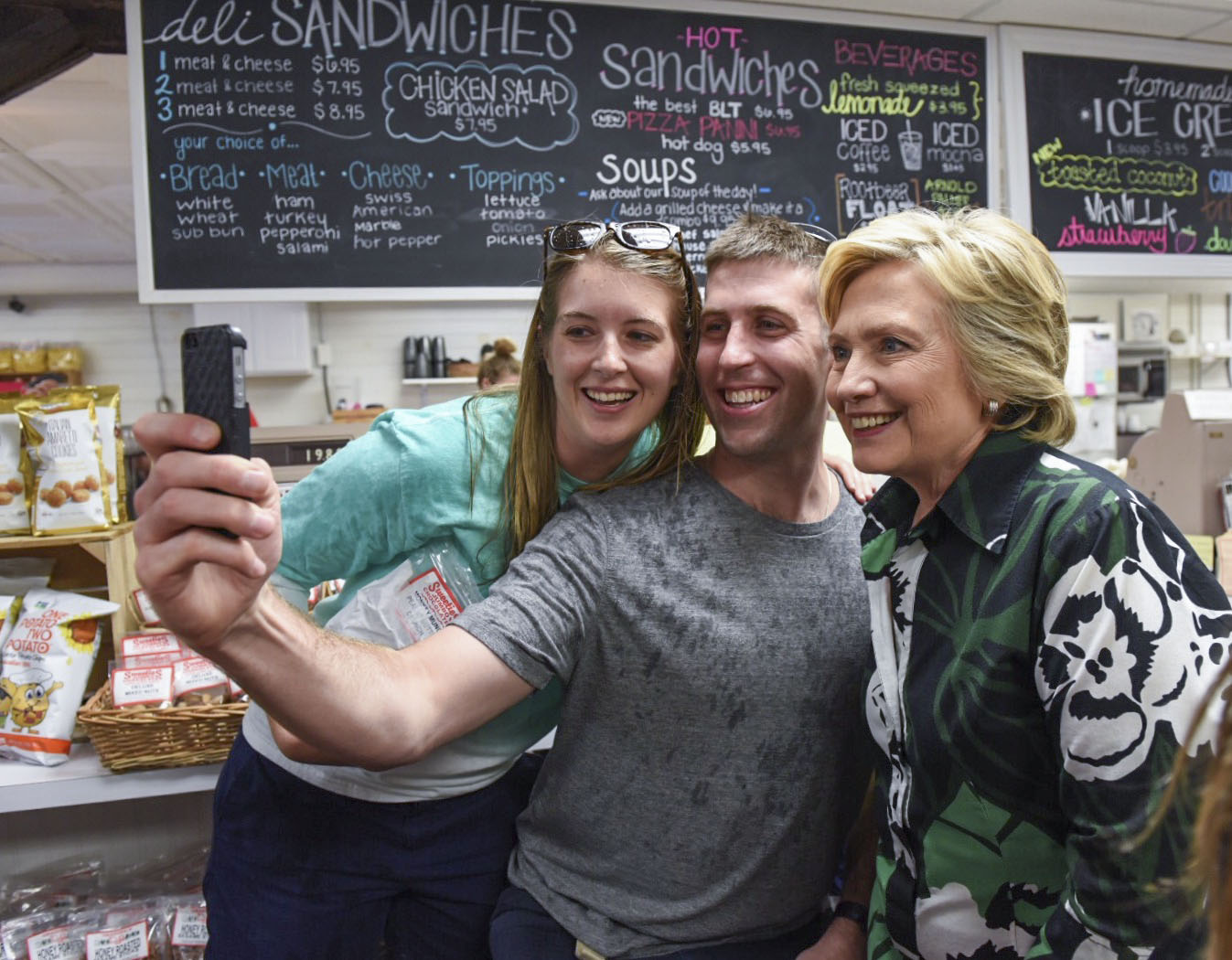 Day 2 of the Young Fabian Campaign Delegation to Orlando, Florida began with a bustle of energy and enthusiasm. We launched our delegation with a visit to the local organising branch of the Clinton Campaign on East Colonial Road in the centre of Orlando. A full briefing on the city, the local issues and candidates followed and we enjoyed a thorough introduction to our work ahead.

After the groundwork was laid, we proceeded straight to our first campaign stop - a phone-banking session with the Human Rights Campaign (HRC). The HRC is a big supporter of Democratic candidates, and in particular Clinton's campaign for President. The HRC supports those "Equality" candidates who promote the values and rights of the LGBTQ community in the US through financial and campaign support. We spent the rest of the morning and early afternoon calling supporters of the HRC to "get out the vote" got these candidates.

In the afternoon we struck a somber note with moments of silence and reflection outside the Pulse nightclub in central Orlando where 49 gay (and many Latino) Americans were murdered in the single biggest act of gun violence in US history. A hate crime on a large scale. This crystallised for us the reasons why every member of the delegation was contributing his or her time to the Clinton cause. To make a difference in he world.

The final act of Day 2 concluded with a leaflet drop to prospective early voters. A good response to Clinton was matched only by a high early turnout in Orlando, and seemingly across Florida as a whole. A hugely positive start to a hugely important week.