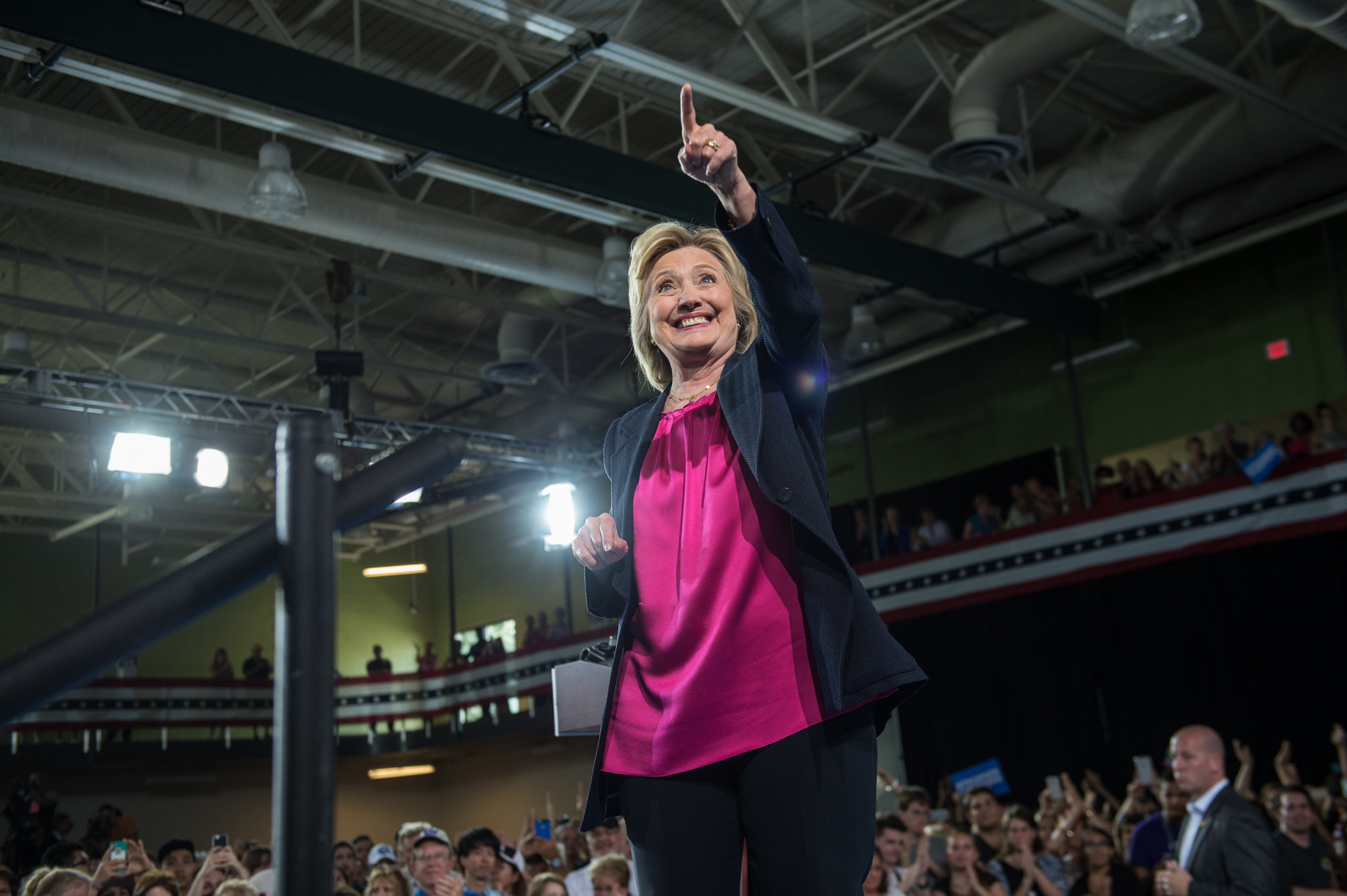 Having fuelled up on bagels and coffee, we set off to the centre of New York to join the Clinton campaign’s phone canvassing session. We were still amazed by the efficiency of the phone canvassing system, despite having used the system the previous day! Interesting anecdotes included some voters leaning towards Hillary and one voter who asked how Hillary could be President from jail. It seems that the allegations of Clinton’s email server misuse have left an impression on certain voters.

Following this, we met up with Heather Swadley: a mental health campaigner and Democratic Party activist. Her knowledge of the Democratic Party and the political system were invaluable, including introducing us to the term ‘Penssatucky’ which is a reference to the ‘ultra-conservative’ non-urban areas on Pennsylvania that resemble Republican heartlands like Kentucky. This is why Pennsylvania is a key state in the election. Heather had insights into many of the aspects relating to each delegate’s research project and, of course, interesting things to say about mental health provision in the US. Some delegates then proceeded to question fellow diners about their perspective on the presidential election. Turns out many of them are Clinton supporters, including one who had always voted Republican and would now vote for Clinton.

We felt it was important to pay our respects to the victims of 9/11 by visiting Ground Zero. The fountain that marks the location of the Twin Towers is a sombre and touching tribute to all those who lost their lives.

At the end of the night, we had a joint social with the Manhattan Young Democrats. They were very clued up (and shocked) about Brexit, and had many interesting things to say about the Presidential election and key issues of the campaign. They had plenty of opinions that will help contribute to the research projects. Many of them were cautiously confident about Clinton’s prospects, but then again perhaps Manhattan Democrats interact with a demographic of voters more inclined to vote Clinton and Democrat. We have had conversations with Trump supporters and concerned citizens: including our local bagel man who is worried that Trump will win.