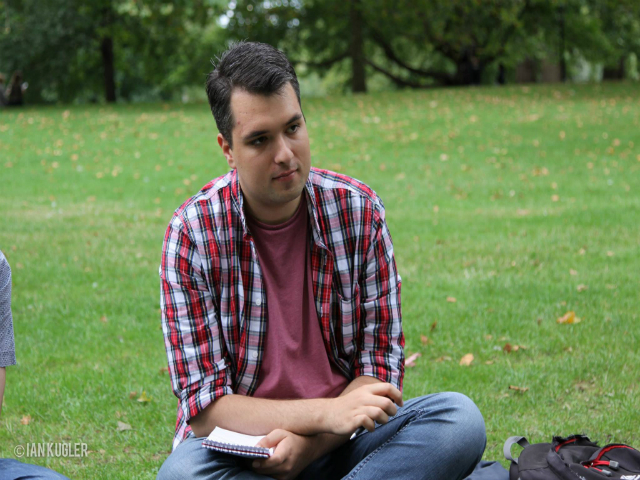 On 2nd September Young Fabians met to discuss how Labour could shape health policy "from the ground up."

On 2nd September Young Fabians met to discuss how Labour could shape health policy "from the ground up." The event was chaired by Cllr Sam Stopp, who is the Secretary of the Young Fabians Health Network. Cllr Jim Dickson (Lead Member for Health and Wellbeing in Lambeth) and Dr Martin Edobor (NHS doctor and Young Fabians Vice-Chair) were the two guest speakers.

The speakers and other attendees considered Labour's relative strength at local level (with over 7,000 councillors nationwide) in discussions about the ongoing implications of the Health and Social Care Act. It was generally agreed that Labour could have a strong voice on healthcare through local government, but that it would need to make the case for federalism more robustly than it had before.

In a lively discussion, with lots of questions from the floor, there was a general sense that Labour would need to lead the way in championing localism with regard to health in order to avoid being outflanked by initiatives such as "The Northern Powerhouse."

We are grateful to our chair, our guest speakers, and attendees for making this event a success and for teeing up future discussions about this issue.