Tribalism – the Poisoned Chalice in Our Politics

Funmi Oduniyi discusses the dangers of tribalism in politics and how we can and must end it.

When mentioned, tribalism is something that is associated with and expected in football. Undying loyalty to your team/side, support at all costs through thick and thin. While this may be admirable attributes in football, it is meant solely for that – sports. However, in politics these tendencies can be and are extremely dangerous. In recent years, we have seen the infestation of our politics with Tribalism and these distinct tendencies which have seen our politics make a turn for the worse. So when did Tribalism appear? and what are it’s negative impacts?

The manifestation of political tribalism

While there has always been some form of tribalism and extremism in politics, it was consigned to the pockets and corners of our democracy where they had no influence and was laughed off. However, the rapid rise in tribalism since 2016 has been scary to see. The main turning point in the ascension of political tribalism can be seen in 2016 with the Brexit referendum and the election of Trump. What followed since has been a wave of tribalism which has decimated the integrity of our politics and divided our country. The reason behind these two events as the birth of tribalism in politics is that they were both founded on the characteristics of tribalism – the disregard for experts and truth, the willingness to lie at any turn, the mass misinformation spread and ultimately the lack of accountability on the told lies. Since then, these characteristics has consumed our politics, poisoning it to a state in which one can’t tell reality from lies.

Why is it dangerous

What makes tribalism in politics so dangerous is that it leads to an irrational sense of loyalty to your side which inevitably leads to extremism. And with extremism (linked inextricably to racism or fascism) comes the inevitability of violence – literal and figuratively (with racism). The perfect example of this was after the Brexit vote where there was a reported a 15-25% rise in recorded hate crime in the 3 months after the EU referendum and the highest areas with hate crimes were in Pro-leave constituencies. This issue of violence and racism was amplified in America where the re-election of trump saw a dramatic increase in blatant racism. The Southern Poverty Law Center reported that there were 437 incidents of intimidation between the US election, on November 8th, and November 14th, targeting blacks and other people of colour, Muslims, immigrants, the L.G.B.T. community, and women.

“Now that Trump is President, I’m going to shoot you and all the blacks I can find.” - One woman in Colorado told the S.P.L.C. that her twelve-year-old daughter was approached by a boy.

Another issue with political tribalism is that it degrades the integrity of our politics which is meant to be built on tolerance and integrity. While the issue of tolerance can be debated as arguably tolerance had been degrading pre-political Tribalism, the issue of integrity is undebatable. The irrational loyalty to one’s political side has meant that an increase in lies, misinformation and a lack of accountability has flourished in our political scene. The ‘footballification’ of our politics which comes from tribalism has meant many see their political side as their team which they have to back at all costs. The outcome of this is when a politician on ‘your side’ lies, does something wrong or acts with incompetence, supporters are will to go to extreme lengths to support them to ensure they don’t ‘lose an argument. This is materialised in a lack of accountability where politicians’ lies are overlooked, truth is subjective, experts are overlooked by politicians with no credibility and feelings are chosen over facts. This was more apparent in the Brexit referendum when Michael Gove said ‘Britain has had enough of experts’ in response to economic experts’ appraisal of the negative financial outcomes from Brexit.

The events in January in America should serve to us a damning warning of what happens when tribalism infects and fully corrupts our politics. The supporters (Cultists) of Trump who in my eyes are the perfect example of tribalism stormed the capitol in order to overturn the election which Trump fairly lost. Every legal case brought by the Trump team had been dismissed and even republican officials at voting booths have confirmed that there was no evidence of electoral fraud however loyal supporters of Trump highlight their irrationality by still believing Trump won and had been cheated. The insurrection and domestic terrorism by Trump supporters display what happens when irrational support for your side goes too far. And this is why tribalism needs to be removed from our politics because one day it will go too far, and chaos will rule. 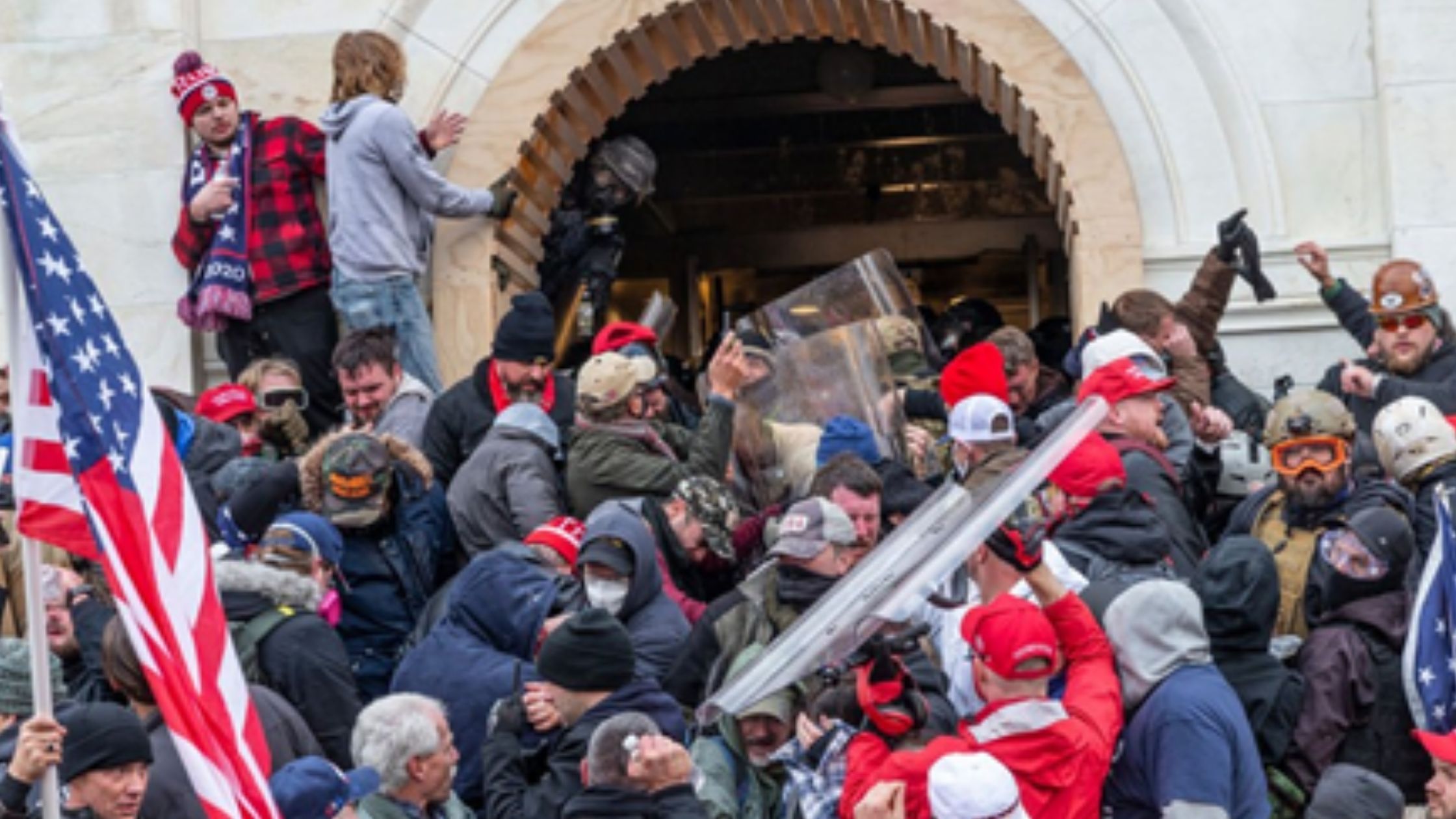 To round things off, one can’t overlook the role of the media and many who were complicit in the face of the extremism as seen with trump. It is fair to say that those on the right and in the media are law abiding, democracy believing individuals who do have a sense of right and wrong and also integrity. But in the aim of political power, they sold their souls and allowed a person like Trump to spout lies, harmful statements and incompetence on a near weekly basis for 4 years all in the name of personal and political greed. The turning of Fox News on Trump for example is one which highlights the transactional nature of the media with trump in that they were willing to be complicit in his racism and xenophobia as long as he was in power. To end tribalism around the world, integrity in the media needs to return.

Funmi Oduniyi is a politics and economics undergraduate, with an avid interest in British politics and African development which he displays with his articles on his blog website called FO’s perspectives.