The Quest for a Divided Welfare State

The welfare state is becoming more divided. Leo Nasskau outlines why he thinks it's all about ideas and why it's not inevitable.

Last month I interviewed Dr John Lapidus about his book The Quest for a Divided Welfare State. He’s a research fellow at the University of Gothenburg, and his book charts a growing division within Sweden. The Swedish welfare state has traditionally been universal but now threatens to divide into one for the rich, subsidised by tax breaks and state sponsorship, and another for the poor, hamstrung by a lack of investment and resources.

Before we get stuck into the debate though, let’s clarify it. The welfare state is just one part of the welfare mix, since you get ‘welfare’ in other ways too, like by paying for it yourself as a private individual. And what exactly are we getting, when we ‘get’ welfare? We focused on healthcare, education, and social (elderly) care, but traditionally, welfare is much broader than this, stretching not least to include unemployment support, childcare, and housing.

Everybody agrees that people should have these sources of welfare, but countries disagree on what the mix should look like. Sweden used to be emblematic of the view that the state should provide healthcare, education, and social care to everyone. By contrast, the USA used to be emblematic of private welfare, with all these services purchased via the market, instead of being provided by the public sector. The UK tends considerably more to the American side than the Swedish one.

In this very simple view of the welfare mix, we have the public welfare state and the private market. It’s at this stage where we introduce the difference between provision and funding. Take healthcare again. You can have hospitals managed privately but paid for by the state to provide healthcare for free. Alternatively, you can have state-owned companies that sell to private individuals (like British train operators). It’s with this distinction that we arrive at the crux of John’s book. In the 1970s, across Western Europe, the state paid for and provided most of these welfare services. Then in the 1980s and 1990s, everything started to change. 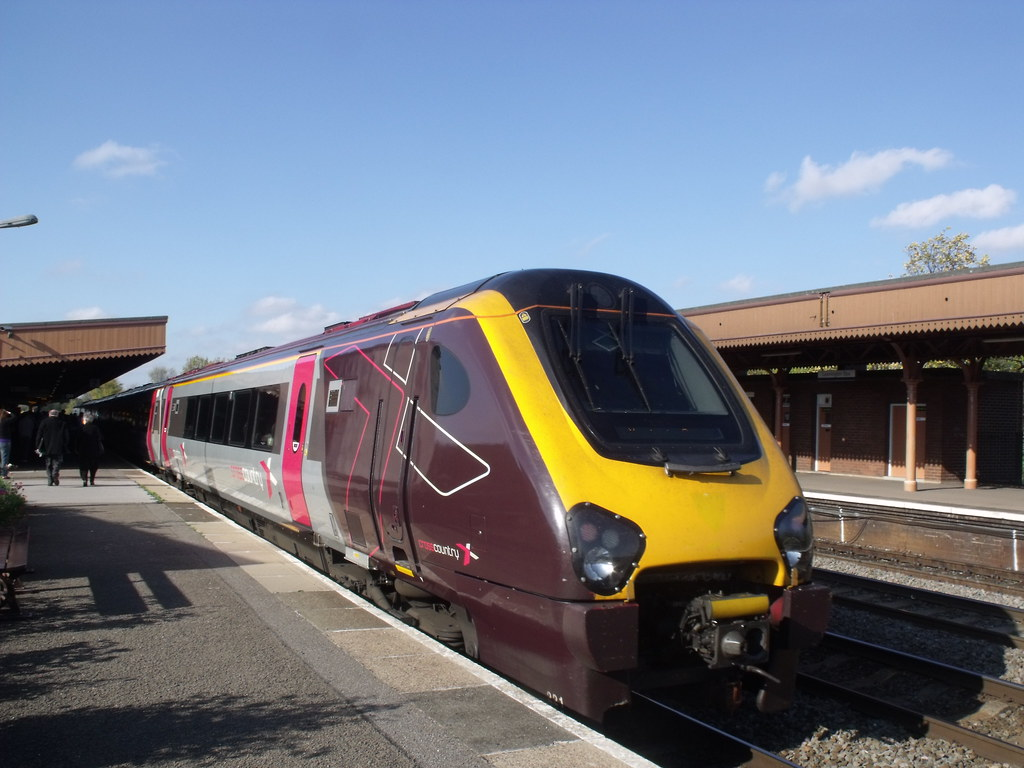 First, states began to privatise provision. In the UK, Margaret Thatcher’s Education Act (1980) revolutionised British schools by forcing them to compete with each other and letting them opt out of government control. Today, 78% of secondary school students (aged 11-18) and 39% of primary school students (aged 4-11) go to a school that isn’t run by the state.

Then came private funding. On one hand, this is partly a natural follow-on from the presence of private provision; an iteration of “if you build it, he will come”. But at the same time, the state plays an active role in abdicating the responsibility to fund welfare itself and encouraging individuals to purchase private health insurance instead. Half of Europe’s governments use tax incentives to promote private insurance, including each of the five largest economies in the EU. Today, 60% of French adults have some form of private health insurance, whilst in the UK’s rate stands at 10%, despite the availability of a free, generally world-class, but austerity-blighted NHS.

That said, when you do have private funding, private providers quickly become dependent on that, rather than public money. That’s because the average person who gets their healthcare from the state is a lot poorer and has a lot less to spend than the average person insured privately. Therefore, private insurance costs more and is more profitable, so providers naturally want to serve the high-profit private clients instead of the low-profit public citizens who they catered to before. Private provision and private funding complement each other: when we have them together, they are mutually self-reinforcing, spiralling until they become dominant. 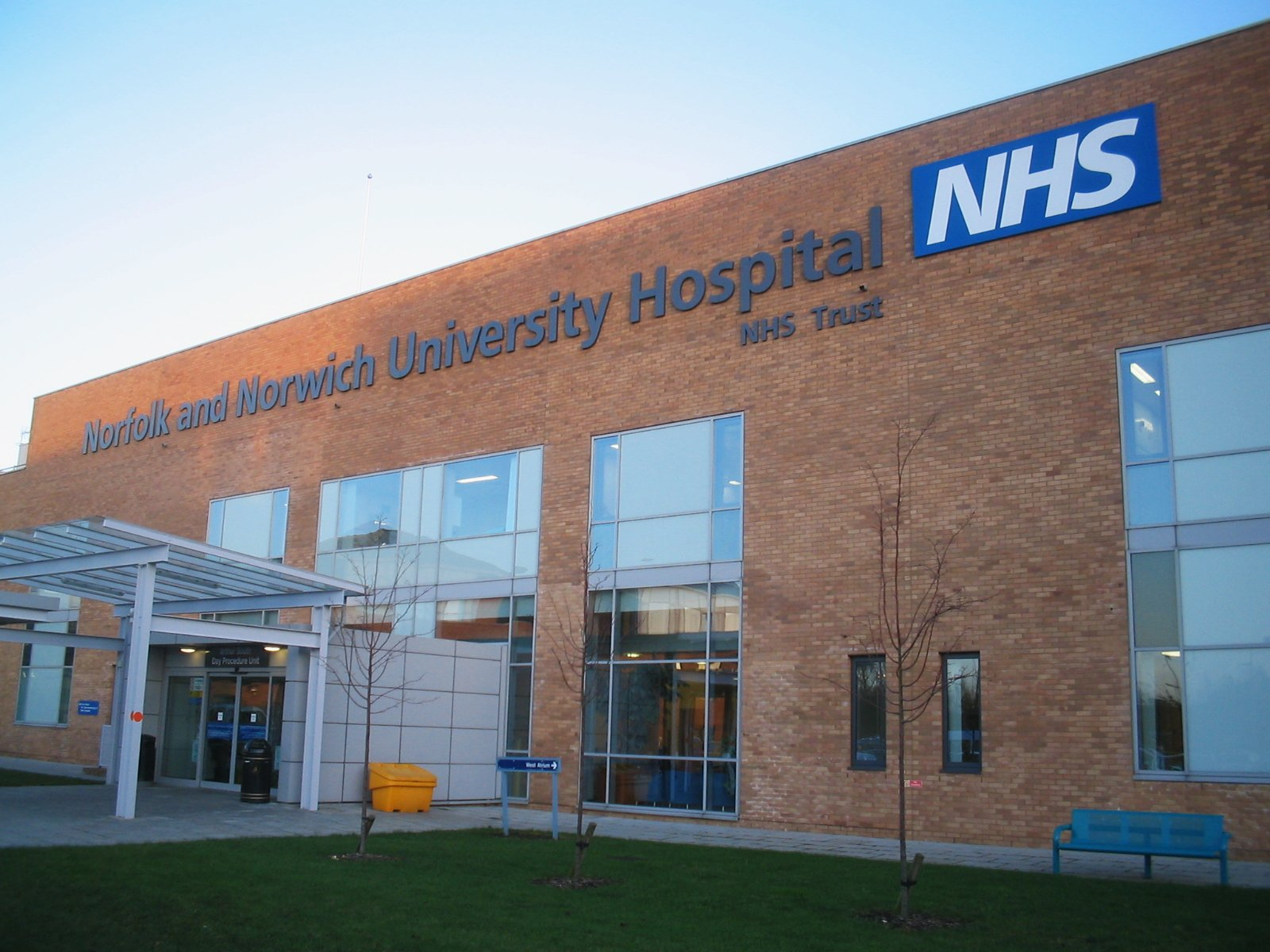 But there’s a big question here: what gets the spiral going, what pushes opens the unlocked door? The answer: it’s the state. Private providers exist, but whilst some people will go for them, most won’t find it worth their while and won’t care if their employer offers it to them. And why would you, when you already pay your taxes and benefit from free public healthcare and education? The benefits of getting a quicker and slightly more tailored service aren’t that valuable for most people; private welfare isn’t a great option on its own. It needs a leg-up to get the spiral going, and that leg-up comes from the state, which provides tax subsidies and ‘anchor’ funding. With this kick-start, it’s easy to get into a spiral that ends with welfare as a commodity for consumers, rather than a right for citizens.

That’s not all; as this spiral grows, it co-opts more and more actors to support its growth. Think about those who might try to slow it down: Left-wing politicians, trade unions, think tanks, and existing groups of incumbent providers. Over time, the spiral forces them to become less oppositional. Put yourself in the politician’s shoes for a start: as more and more voters take advantage of tax subsidies, you become more and more eager to increase them and win their votes. How about the trade union? It’s less attractive to oppose these policies when more and more of your members take advantage of them. As for the think tanks, when the health insurance landscape becomes more inhospitable to their goals, so does the debate. Suddenly, they seem radical and out of touch; they’ve fallen out of the Overton window. Meanwhile, incumbent hospitals, schools, and care homes – all public providers – form sector-wide associations to promote their interests as caregivers and educators, and also as public providers. Yet as private providers become more common, they join these associations as fellow caregivers and educators but undermine the message those associations can distribute promoting public provision.

Nonetheless, it’s important to stress that the story is not so one-sided. There is not an inevitable trend towards privatisation. First, this spiral does not necessarily subsume all its opponents, and we see this by looking at Swedish education. In 2007, the Swedish government introduced a tax subsidy for private tutoring. By 2015 it was gone. Why? Strong opposition and persistent campaigning by unions of teachers, headteachers, and schools served as steadfast advocates of public education who helped legitimise and win their argument. But aren’t unions and employees meant to be subsumed by the privatising spiral? I think there are some important points here:

There’s also a bigger reason that none of this is inevitable: the spiral doesn’t have to start at all. This notion of a privatisation spiral comes down to one word: ideas. Over the past 50 years, the ‘big idea’ of neoliberalism has become the default, and this is what starts everything off. We see it before the start of this story, in the initial decision to open up public welfare to private providers, and we see it in private funding too; the decision to subsidise this can only be understood as a state decision, which inevitably responds to the dominant ideas of the time. It also emerges as crucial in our tutoring example. We established that what matters is having actors in the political sphere who are steadfast advocates of the welfare state. But why? To legitimise and win the argument. It is in the battleground of ideas that the quest for a divided state will ebb and flow, but the battleground for ideas is never fully won or fully lost; as a consequence, the divided welfare state is not inevitable.

To read more of Leo’s writing about how leaders can build societies fit for the 21st century, visit his blog at EmpoweredBelonging.substack.com. You can listen to the full podcast here. Leo tweets at @LeoNasskau.