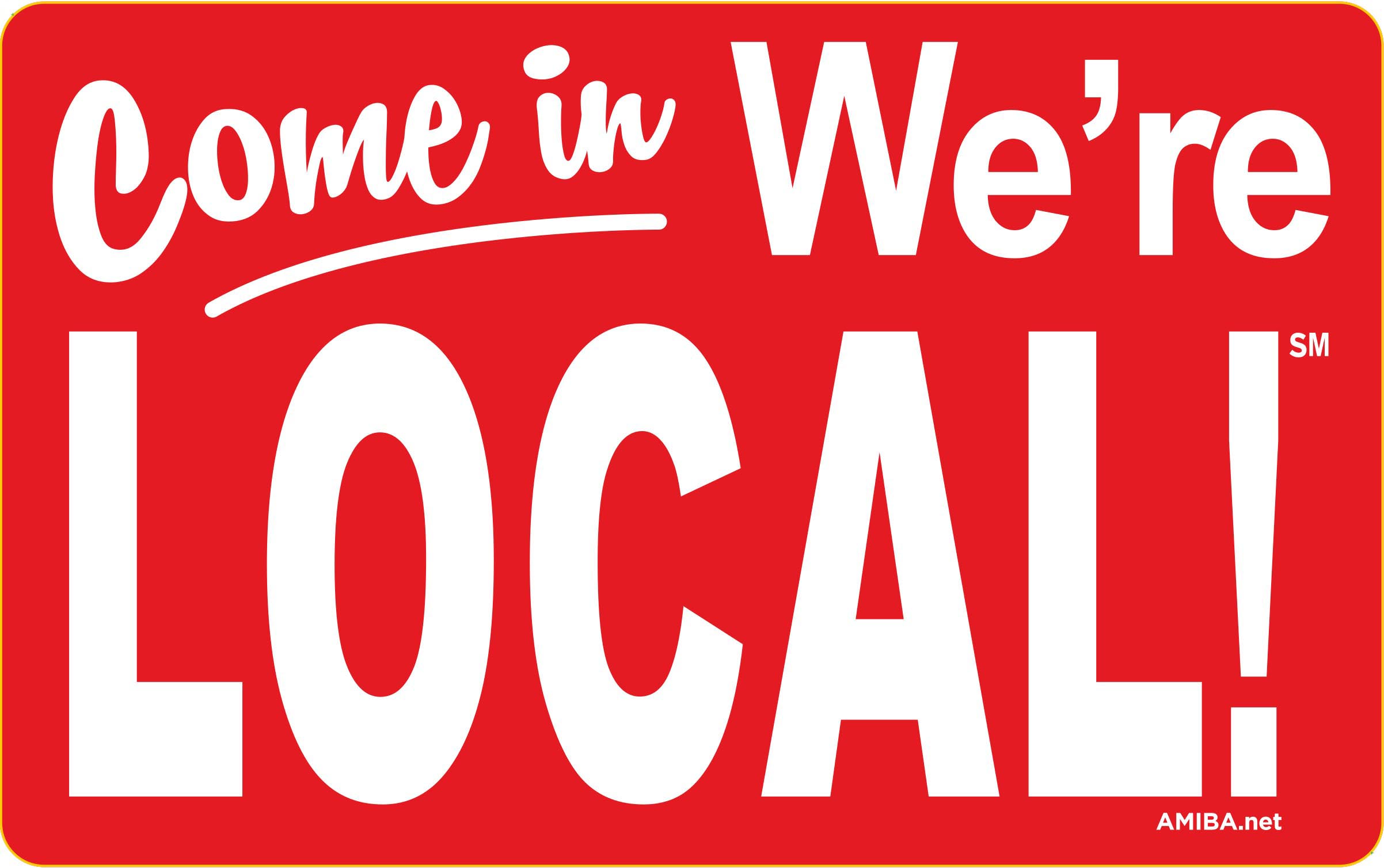 Is the future of the NHS local?

With our guests, Councillors Janet Burgess and Jim Dickson, Cabinet Members for Health at Islington and Lambeth Councils respectively, and Ade Adeyemi, Integrated Care Programme Lead at UCLH, whose role involves crossing the barriers between the hospital and local health providers, the Young Fabians Health Network will discuss the extent to which the localism trend seen in so many areas of public policy today should extend to the National Health Service.

From the foundation of the NHS, with its focus on GPs as the primary gateway to the system, to the Health and Social Care Act 2012, which gave those GPs the right to make huge budgetary decisions, to responsibility for public health and social care, given to local government, the NHS has always had to balance its position as a national, uniform system, with adapting to local factors.

The recent devolution of health and social care to Greater Manchester and intended further devolution to other city and county regions has raised questions about whether national standards can survive at a time of greater localism. In addition, budget cuts to local government are putting strain on health outcomes in those areas.

We are excited to welcome our guests and discuss ideas for how (and how far) the localism agenda should progress in the NHS.