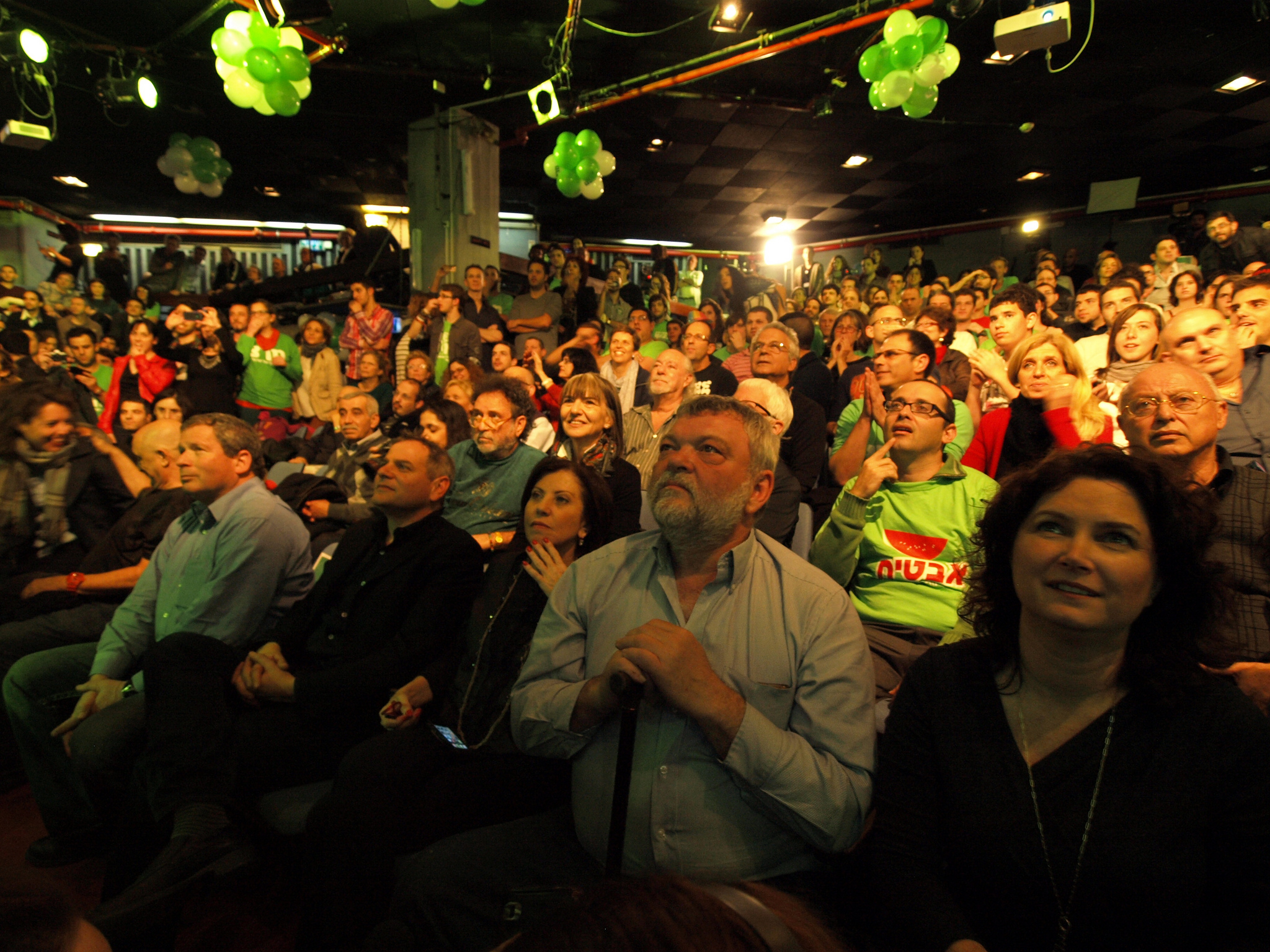 Join the Young Fabians as we host two of Israel's young leaders on the left - National Chair of Young Meretz, Bar Gissin, and Meretz, Rosh-Ha'Ayn city councilor, Omer Shechter. This event will explore the state of the left in Israel.

Meretz - Is an Israeli Social-Democratic left party, and a Jewish-Arab party who leads progressive legislation regarding the two states solution, minorities, workers' rights, welfare, LGBTQ+ rights, and environmental issues. Both Bar and Omer will be in conversation with Young Fabians National Chair, Martin Edobor and there will an opportunity for Q&A.

Bar Gissin - 27 years old, recently elected as Chairperson of Young Meretz. Graduate student in Tel-Aviv University. Works at the ministry of education. Was an active member at Israel's longest strike at "Haifa Chemicals" factory. Led the Coalition for Democracy in Education, who fights against the undemocratic processes happening in the Israeli education system; was manager of the 2015 general elections campaign of Meretz in Haifa.


Omer Shechter - 24 years old, youngest city council member in Israel, holds the portfolio of youth and young people in the city of Rosh-Ha'Ayn. BA student of Political Studies and Jewish history. Works at the Democratic Trade Union "Koach LaOvdim" (power to the workers) in the public transportation branch. Was one of the leaders of the 2011 Israeli social justice protests.