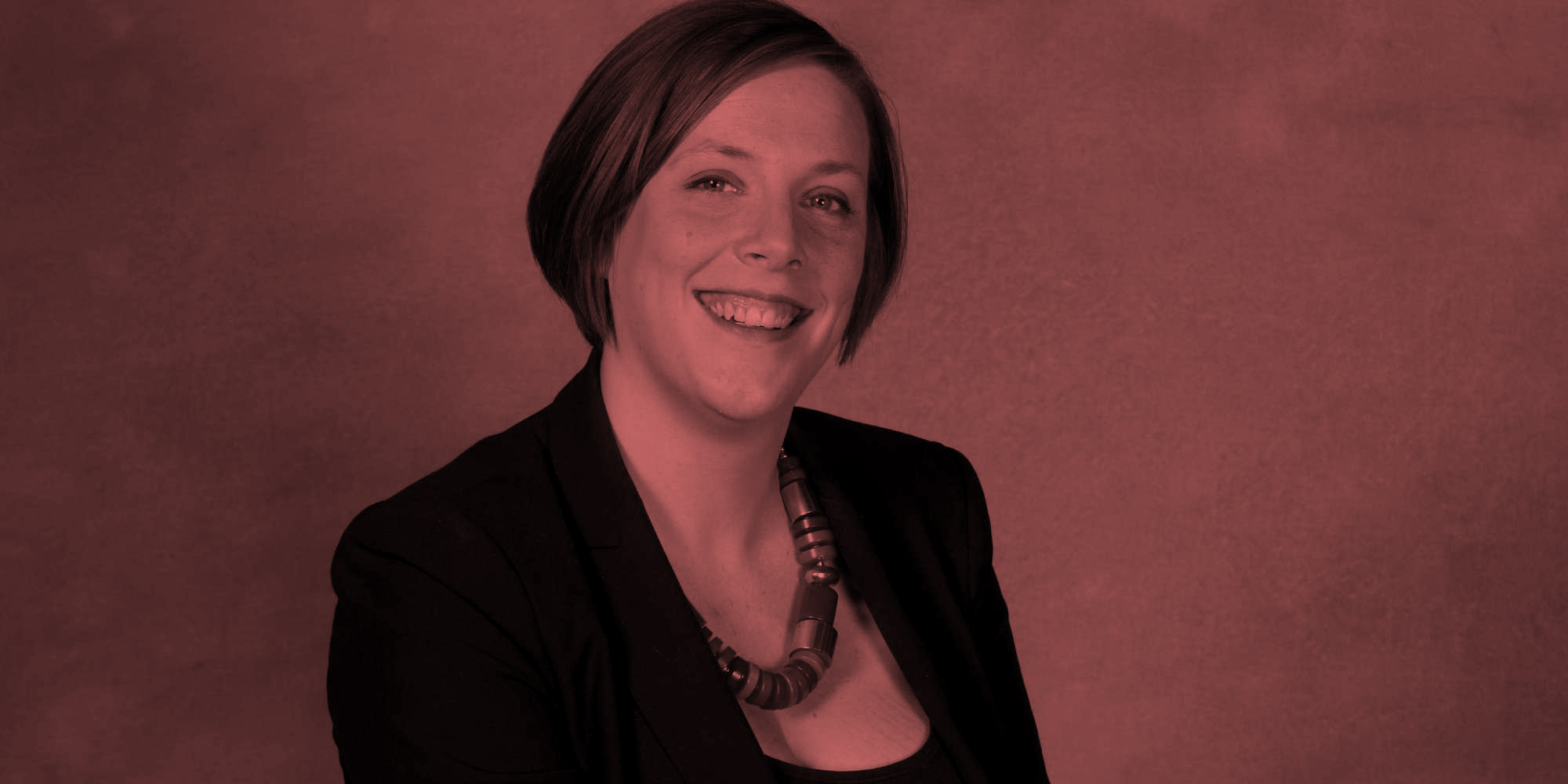 Sexist and misogynistic abuse, rape threats and threats of physical violence have become the norm on Twitter and Facebook against women in the public eye. Join Jess Phillips MP, the Young Fabians Law Network and Young Labour Women for an event exploring the types of sexist abuse women face online; what the law is to stop 'trolls'; and what should be done to root out the misogyny that women face on the internet. Committee Room 6, Portcullis House, London at 7pm on 18th October 2016.

Jess Phillips MP
Jess is the MP for Birmingham Yardley. She is a dedicated and prominent campaigner against sexism and violence against women. She has frequently been a victim of misogynistic comments and abuse online -including receiving 600 tweets referring to rape after launching 'Reclaim the Internet'; a campaign to end abuse of women online. She has been a prominent activist in calling for greater action by Twitter and in civil and criminal law to stop misogynistic abuse.

Charlotte Nichols (Chair)
Charlotte is the Women's Officer for Young Labour, and Vice-Chair of the Young Labour National Committee. Originally from Reading but now based in the North West, she graduated from the University of Liverpool in 2013 and works full time in the Research and Economics Department of a major trade union, as a Research Assistant for the transport sector. Outside of politics and work, she's currently learning Hebrew, and slowly saving up towards her eventual goal of a Masters in Economic Policy and Gender Studies.

Rebecca Meredith
Rebecca is a barrister and Chair of the Young Fabian Law Network. She received hundreds of threats of rape and violence online after writing and appearing in national press in 2013 to speak out against sexism in universities. She wrote about her experience for the media, and spoke on numerous panels on the issue of misogyny and rape threats online. She is the Director of Lawyers Against Repeal of the Human Rights Act.