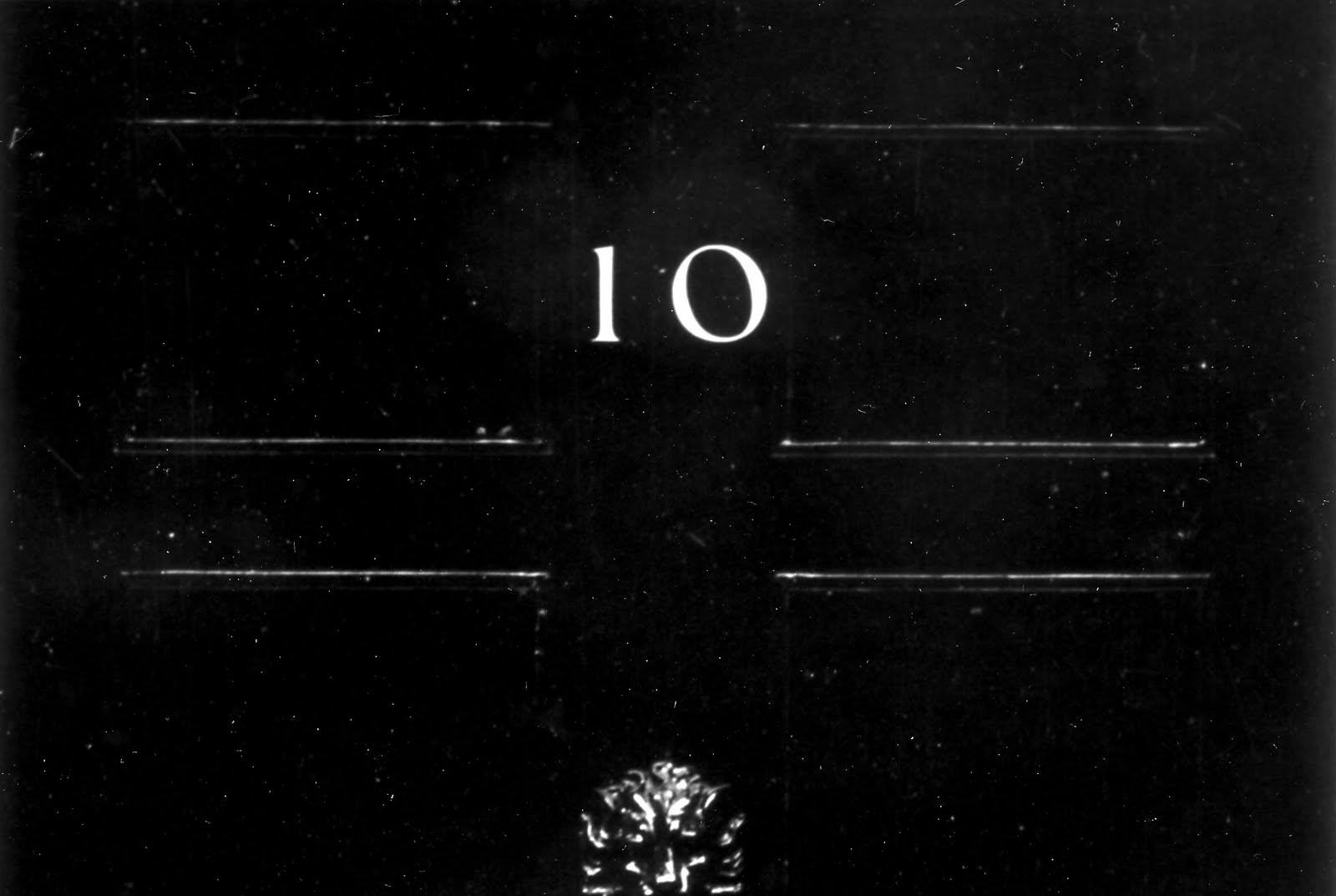 The Young Fabians would like to invite you to an in conversation event with Dick Leonard.

Dick Leonard is a historian, journalist, author and a former Labour MP. For many years, he was Assistant Editor of The Economist and headed their office in Brussels, where he was later also correspondent at The Observer. He worked for the BBC and was the former Deputy General Secretary, and Chairman, of the Fabian Society. He was instrumental in the founding of the Young Fabians having convened and chaired the inaugural meeting of the Young Fabians in 1960.

He recently authored the book 'A History of British Prime Ministers: Walpole to Cameron'. Join us as we discuss politics, journalism and reflect on history.

This event will be chaired by YF Regional Outreach Officer, Kyalo Burt-Fulcher.