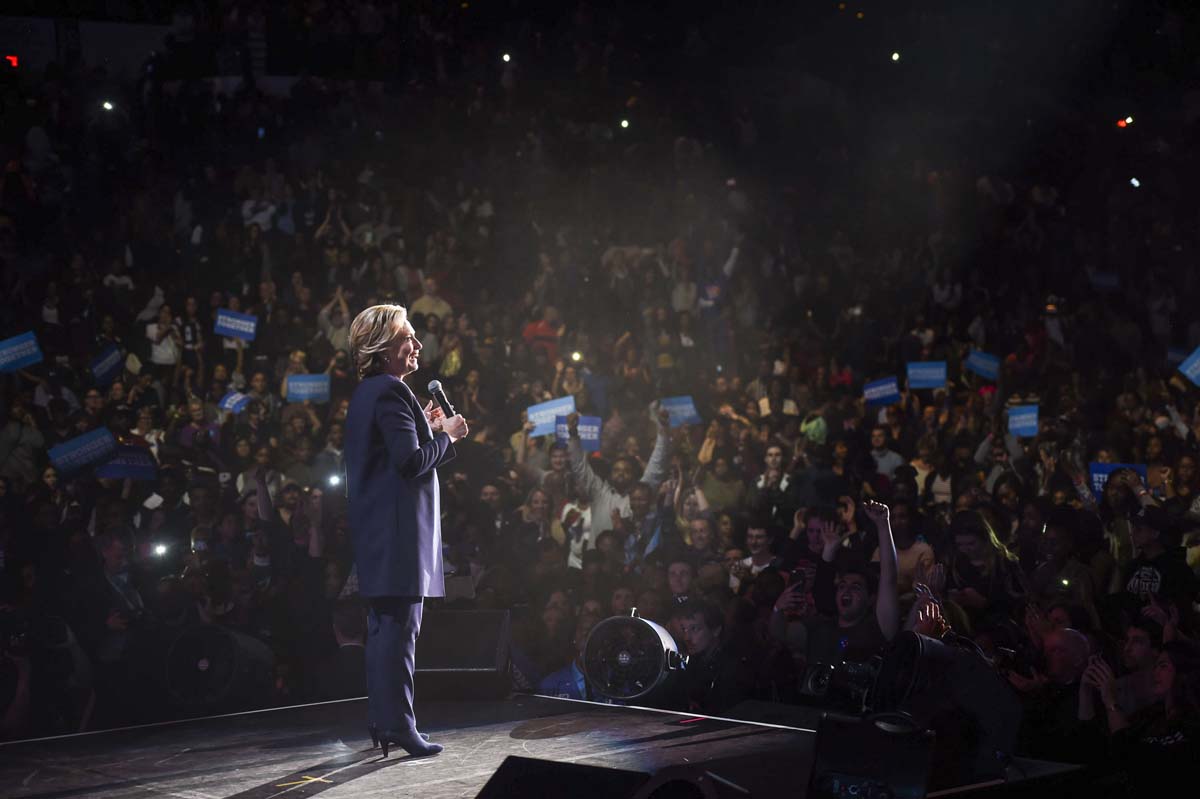 We were excited to fly into Orlando,  Florida and begin the final half of the Young Fabians Operation Stop Trump delegation.

The Young Fabians have undertaken Project America- a project which comprises both a research and campaign element. The purpose is two-fold: firstly, to learn tips/gain insights for the Labour Party back in the UK which we will write up into a Young Fabians pamphlet, secondly, to campaign for Hillary Clinton!
We met in Orlando on 3rd November. We flew across the Atlantic as we all want to play our part in electing the first female president and ensuring someone as hateful and divisive as Donald Trump doesn't come close to the White House.
The last delegation to New York, Washington, D.C. and Virginia in September was primarily a research delegation whilst this delegation to Orlando is primarily a campaign delegation.
We decided to campaign in Orlando as Florida is the swingiest swing state and whoever wins Florida will win the election. This means we are at the beating heart of Hillary's campaign where the stakes are at the highest.
On a personal level, I knew I had to come back and campaign in the run-up to the election. Having been part of the first half of the delegation, I knew I had to be here on Election Day to Get Out The Vote and, fingers crossed, be here when history is made and Hillary Clinton is elected President.
We all feel honoured to represent the UK/Young Fabians and play a role in Hillary Clinton's campaign. We are all fired up for the coming days and hope to bring it all back home, return Hillary to her rightful place in the White House!
Marielle O'Neill is a Labour and Co-operative Councillor for Batley West and is a delegate on Operation Stop Trump.
Do you like this post?
Tweet