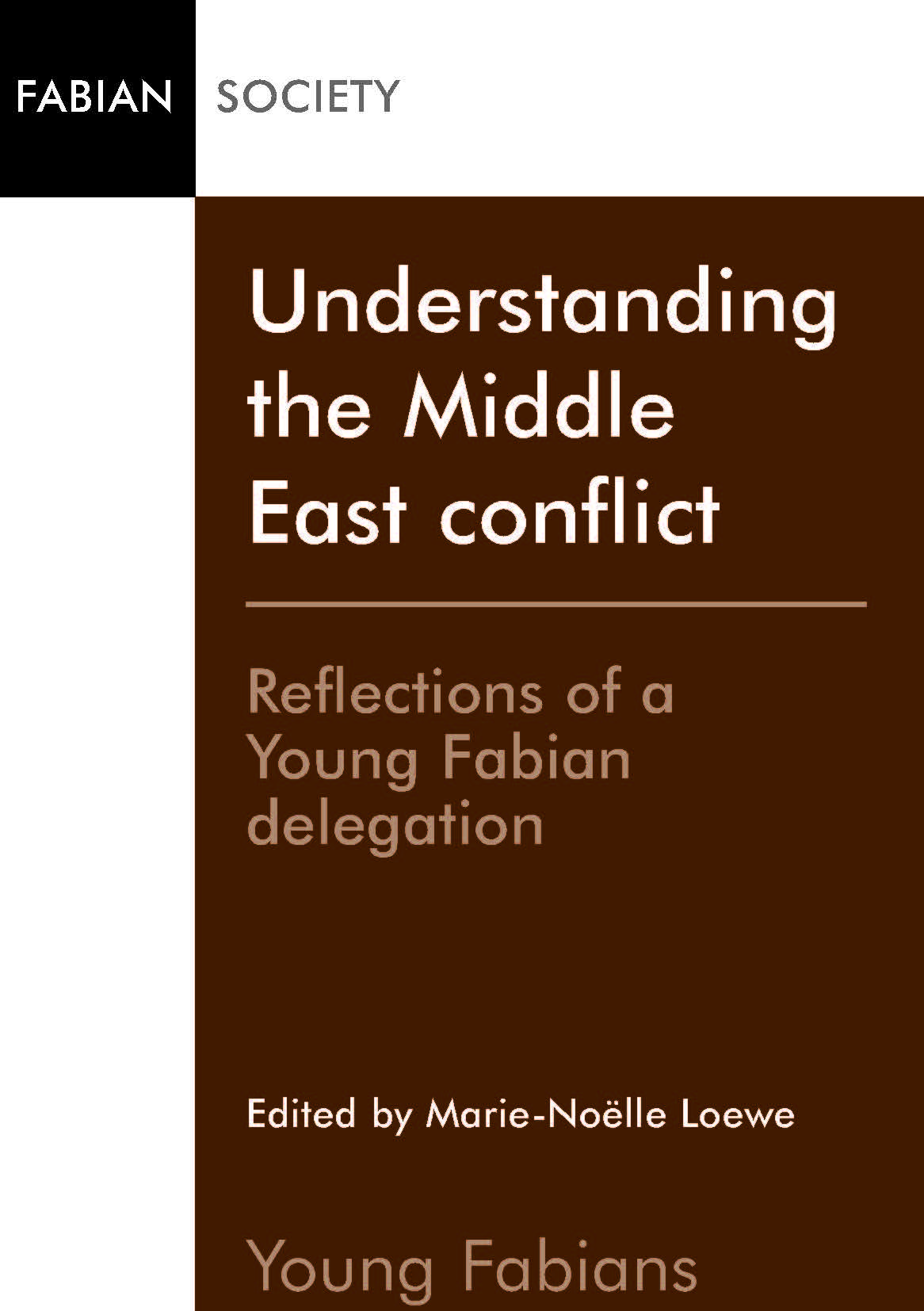 e world continues to watch with awe and anxiety as countries throughout the Middle East are throwing off the burdens of suppression and dictatorship. As Colonel Gaddafi’s Libya has become a regime of the past, the consequences of the Arab Spring remain hard to predict. The momentous change in the region is already altering the dynamics of the Arab-Israeli conflict.

Throughout 2011, the Young Fabians Middle East Programme has looked at this complex conflict from a range of angles. At several panel discussions, we have discussed Gaza’s future after the revolution in Egypt, pondered about the role of international stakeholders in the region and debated the challenge of dealing with Iran.

The highlight of the programme was a trip to Israel and Palestine, on which twelve Young Fabian delegates went in early September. For one week, we met with NGOs, politicians and campaigners for both sides. A short video of the trip is also available below. This pamphlet brings together their impressions and experiences and the lessons each delegate has drawn from the trip. We hope to encourage more people to learn, and try to visit the region themselves as it seeks to replace conflict with peace.