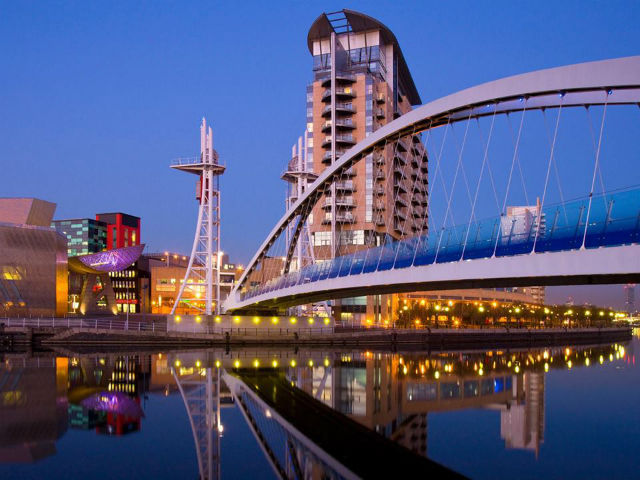 On Saturday 22nd of August the Young Fabians will be holding an action day in Manchester led by YF member, Rayhan Haque and YF, Vice-Chair Martin Edobor.

We will be meeting initially at 1 pm outside Ziferblat. The day will involve going out into central Manchester and speaking directly to the public about the general election and UKIP, as we host a Young Fabian stall in the city center. Those that attend will undergo a briefing and provided with a question pack.

We will then return to Ziferblat at 4 pm for a round-table discussion chaired by Rayhan Haque, looking at how we tackle the question of UKIP.

The Greater Manchester Fabians Society will also be holding a boat party the day before on the evening of 21st August, organised by Alexander Adranghi, Chair of Young Fabians & Chair of GMSF  to find out more information please click here

Please get in-touch if you will be traveling up from London for the boat party, and we can connect you with fellow Young Fabians also attending.