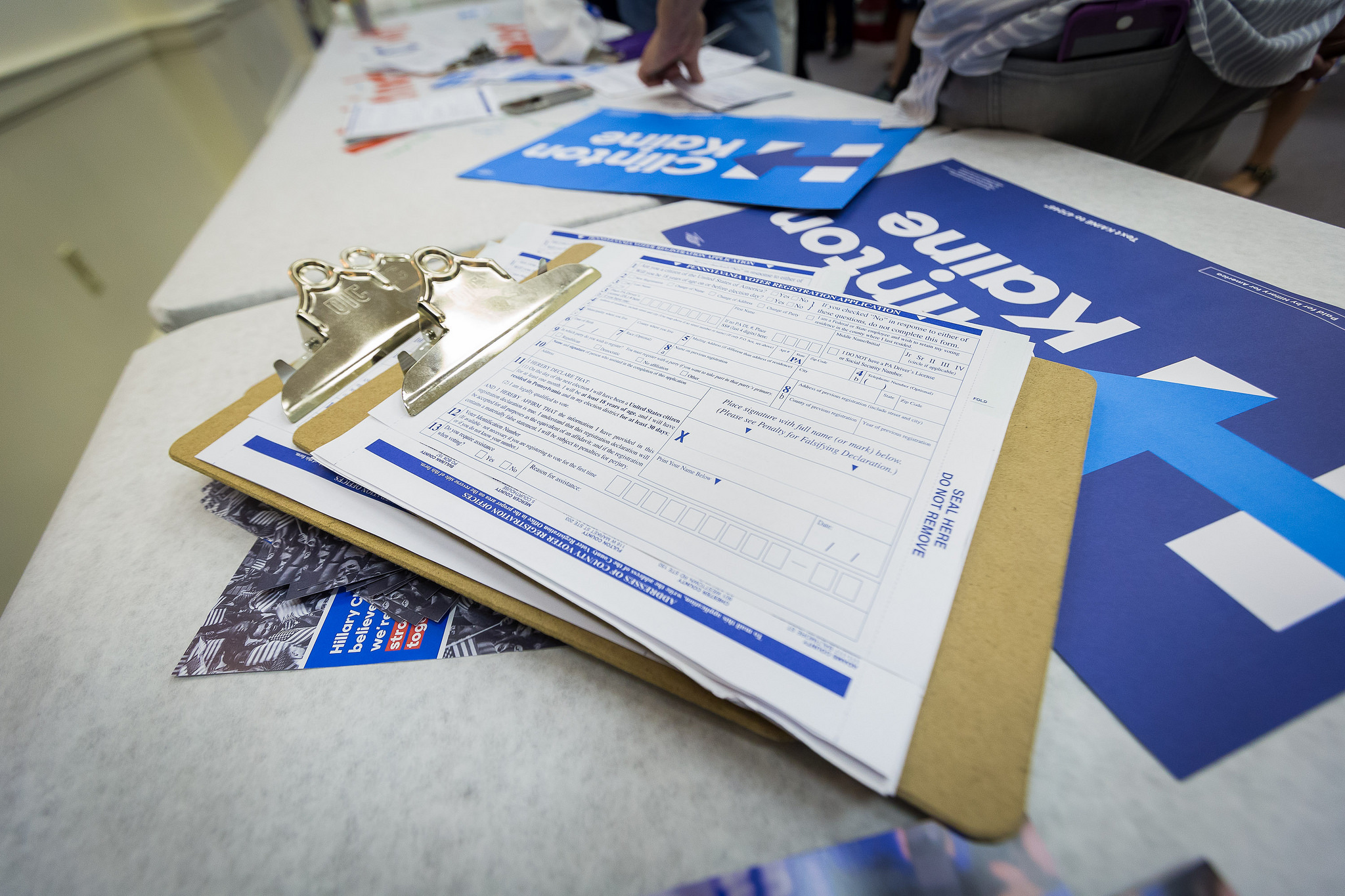 Rising before the sun the Young Fabian's US delegation set about getting ready for its fifth day. Departing for a breakfast meeting with the Arlington Democrats at Busboys and Poets, a community hub-come-trendy cafe where we experienced what can only be described as one of the most interesting and amusing meetings yet. Over numerous cups of much needed coffee, we found ourselves at a part-CLP meeting, part-social and part-election rally where we heard from delegates from the Democratic National Convention.

We gained a good sense of just how hectic and acrimonious the convention can be, but were heartened to hear how the party united at the end of the convention with a massive balloon drop (Jeremy Corbyn take note). Following the speeches from the delegates and elected officials it was the turn of our own delegation leader, Victoria Desmond, to speak, introducing the Young Fabians and proclaiming that we are "ready for Hillary!". We were also afforded the opportunity to mingle with the local members and discuss our research projects and discuss the state of the race generally.

Next up, we were off to the Arlington Democrats campaign HQ where we discussed, at length, the campaign strategies of the Democrats and the similarities and differences in canvassing techniques. We were interested to learn how targeted the canvassing is, and how they get voters to pledge themselves to vote for the Democrats. We also discussed how the election race was shaping up, and were asked questions on our views of Brexit and the state of the Labour Party. Some of the group then had the opportunity to put into practice the campaigning techniques that we learned and ventured off into the blistering heat.

Finally we headed to Bon Air Park for the campaign launch of Congressman Don Beyer, one of the most progressive congressman in the US, leading on climate change, gun reform and equality issues. He came across as an extremely principled and progressive politician with the articulation to match. We were wowed by his enthusiasm and passion for the job and how he had managed to create a formidable team around him. All-in-all there is much that we as Young Fabians, and the Labour Party generally can take from today.