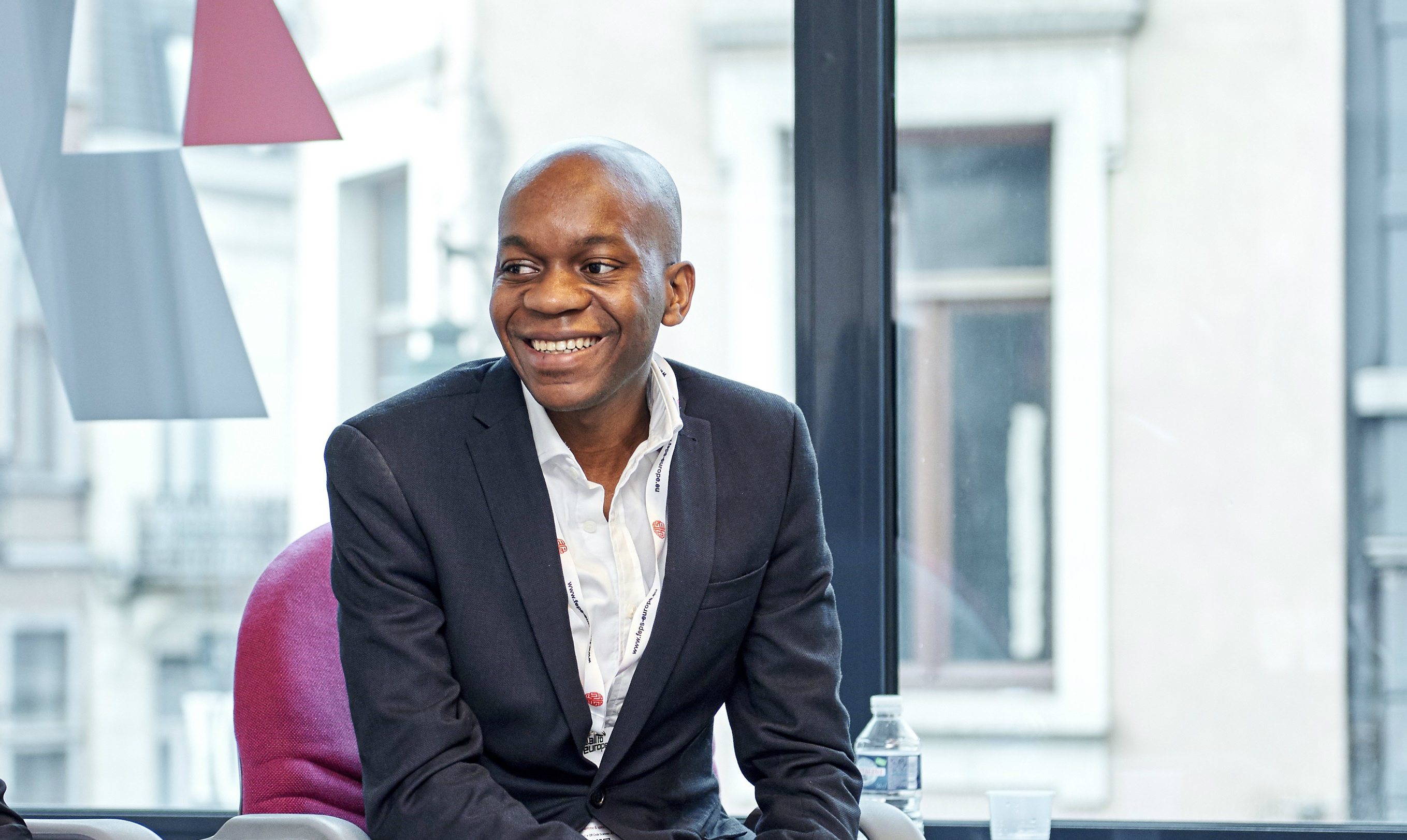 On the morning of the 23rd of June I woke up to a new nation, one treading an uncertain path towards an unsure future. I was saddened, heartbroken and disappointed by the news that the United Kingdom voted to leave the European Union. This is the most consequential decision our nation has made in modern times, sending the financial markets into turmoil and the future of the British union into doubt. This referendum result has exposed deep-seated division across our nation. However, regardless of my own opinion, the British public have spoken and the Government must now carry out the will of the people.

The message sent by the electorate is loud and clear: the UK’s future is no longer within the EU. The message came loudest from Labour’s heartlands; from Salford to Swindon, the Remain campaign’s slogans fell on deaf ears. This was a revolt like no other. Experts, the perceived elite - be they economists, statisticians, elder statesmen or leaders of other nations - were all rejected. Communities who felt that their political voices were diminished, rejected Westminster’s call to Europe.

Our nation is now deeply divided into one of two halves, separated by an ocean of difference. As Young Fabians, we must now look to understand not only why our nation has chosen this path, but ensure that we have the ideas ready to mould this journey ahead.

The Young Fabians have had a great number of events over the past few months, and I want to thank all those who have organised and attended our programmes. In particular, huge thanks goes to Babs Williams, our Social Officer on organising a great boat party in July. Ellie Groves has edited another fantastic addition of anticipations, with a range of insightful articles.

I wish to make you aware that nominations are open, for any member under the age of 31 on the date of the AGM (19 November 2016), for the annual elections to the Young Fabian Executive Committee. You can nominate yourself. Nominations, of not more than 70 words, should be emailed to giles.wright@fabians.org.uk by 26 August, with “Young Fabian elections” in the subject line. Full details will be posted on the Young Fabian website, good luck to all those who are standing.

The Labour Party is in turbulent times, but the Fabian Society is as ever focused on furthering the socialist agenda with pragmatism, perseverance and progressive values at it’s heart. Thank you for being a member and thank you for all you give to the Young Fabians.

This article was originally published in the summer edition of Anticipation, the Young Fabians quarterly magazine. To find out more about Anticipations please e-mail anticipations@youngfabians.org.uk