Britain’s Youth: Attitudes Towards The EU

This event is kindly supported by: 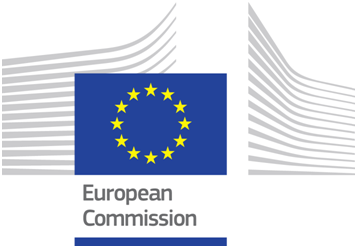 With the 2014 European Parliament elections fast approaching, join the Young Fabians to kick off the New Year with a discussion on the attitudes of young people towards the EU.

Young people represent nearly one fifth of the overall EU population but as a group they only seem to appear at the margins of the attention of policy makers. Yet, the challenges facing Europe’s youth are unprecedented: high youth unemployment, high national debt and fundamental demographic changes with a significant impact on the healthcare and pension systems of member states. With the next European Parliament elections taking place in a few months, we would like to discuss the attitudes of young people towards the EU and identify areas that are of particular interest and importance to them.