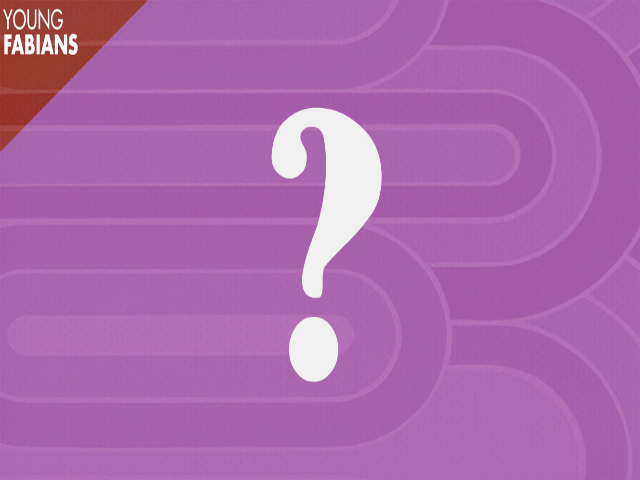 YF will be investigating Labour's purple problem. Analysing why so many traditional Labour supporters voted for UKIP, join the investigation and help find solutions!

UKIP gained around four million votes across the country (3,881,129 according to the BBC figures), and came second in many safe Labour seats. Labour has a purple problem.

Matthew Goodwin and Robert Ford argued in their book Revolt on the Right, that UKIP pose an existential threat to Labour, it is clear Labour must have a response. The Young Fabians will be investigating why so many people voted UKIP in the general election and how best to respond.

A group of Young Fabian members led by Rayhan Haque and supported by Martin Edobor Young Fabian, Vice-Chair will be spearheading the investigation. They will be hosting a public discussion and member-led workshop in Manchester and Kent during august in the run-up to Labour Party conference.

This project is open and the direction shaped by members, if you want to get involved in the investigation or want to find out more information please contact Martin at medobor@youngfabians.org.uk.